The nomination process for the 2021 award is now closed. 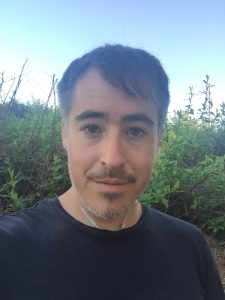 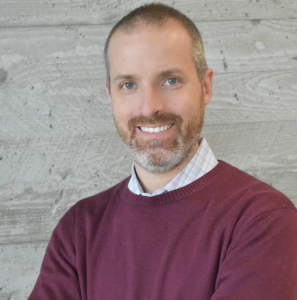 Jason Sidman is the President of the Board of Directors of My Brother’s Table in Lynn.  My Brother’s Table is the largest soup kitchen on the North Shore, serving over 3 million meals since its founding in 1982, including 186,000 meals last year alone. Jason’s involvement with the Table developed from a personal concern about growing income inequality and the desire to make an impact locally. Jason’s goal is to foster the relationship between the Table and the larger North Shore community.  In doing so, he emphasizes shared responsibility for each other and recognition of the human dignity inherent to every person.

A graduate of Hillel Academy in 1991, Jason earned his PhD in Experimental Psychology from Tufts University.  For over 15 years he has designed and executed innovative research and development collaborations between academic, industry, and government partners. He currently works at Northeastern University, and resides in Marblehead with his wife Renee and sons Caleb and Micah. He has a strong connection to Hillel, including through his parents, Barbara and Alan Sidman, and many of his best friends from Hillel who still remain among his closest friends. 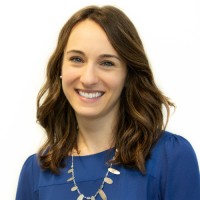 A native of Marblehead with both Iraqi and Ashkenazi roots, Aaron attended CHA from Kindergarten through 8th grade.  He then went Marblehead High School, earned a B.A. in economics from the University of Pennsylvania and a J.D. from Georgetown Law School. As a law student, he interned at various immigrants’ rights organizations in Washington D.C. Aaron also participated in a fact-finding mission regarding the resettlement of Iraqi refugees, for which he received highest honors. 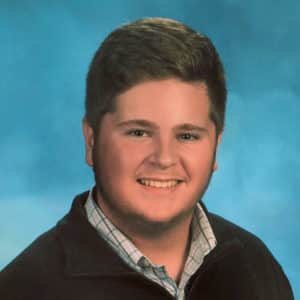 After Jacob’s Cohen Hillel teacher challenged his classmates to be like a giraffe and “stick their necks out” for others, Jacob decided to help Marblehead’s abandoned animals and raise money for a local animal shelter. He taught himself to twist animal balloons and became known as The Balloon Kid who entertained at birthday parties and local events. To date, he has raised almost $20,000, for the Marblehead Animal Shelter. He has also donated his time and talents to Boston Children’s Hospital, SPUR, Sailing Heals, Save a Children’s Heart (in Tel Aviv), and other non-profits.  Jacob has been a Madrich at Temple Emanu-El, a Sloane Peer Leadership Fellow, president of the Environment Club at Gann Academy, and is on the Stand With Us teen council – a national organization that helps teens advocate for Israel. Jacob also serves on the EHS alumni engagement committee. He is a 2014 graduate of Cohen Hillel Academy, and will be a 2018 graduate of Gann Academy attending Wesleyan University in the fall. 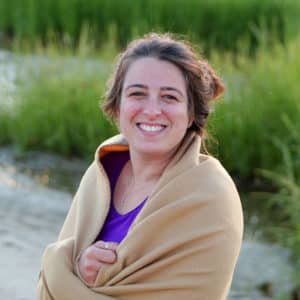 Ashley has spent over 20 years exemplifying the spirit of tikkun olam in myriad ways. While in college, she spent time repairing homes in Mississippi that were damaged from Hurricane Katrina and taking care of children in Dominican Republic. After college, she was accepted into the AmeriCorps Program where she helped empower residents in low income areas in Vermont to create change in their communities. She later pursued graduate study in social work and currently works in the Revere Public Schools. Ashley spearheaded the approval of the Gay Straight Student Alliance organization in all the Revere middle schools. She began and is still active in the Safe Schools Program for LGBTQ Youth and facilitates the planning of LGBT-related events in the Boston area. She also has worked for many years on the Governor’s commission for LGBTQ Affairs. Ashley is a 1998 graduate of Cohen Hillel Academy and 2002 graduate of University of Vermont. She earned her MSW from the Brown School at Washington University in St. Louis in 2010. 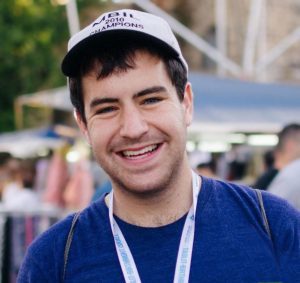 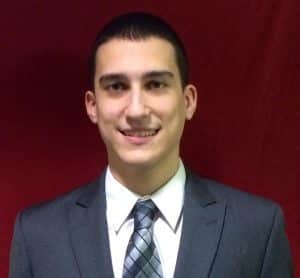 From a very early age, Zachary z”l was been committed to helping others. For many years, he was involved with EMARC (East Middlesex Association for Retarded Citizens) as the softball coach for the Special Olympics, and as Head Coach for their basketball team. He now served on Hillel’s Board of Directors, and could be found leading bingo for the elders at his temple in Malden. Zachary was a 2008 graduate of Epstein Hillel School, 2012 graduate of Gann Academy and 2016 graduate of Boston University.