Friends of the Hillel Library Event

PLEASE REGISTER IN ADVANCE FOR THIS EVENT BY CLICKING HERE 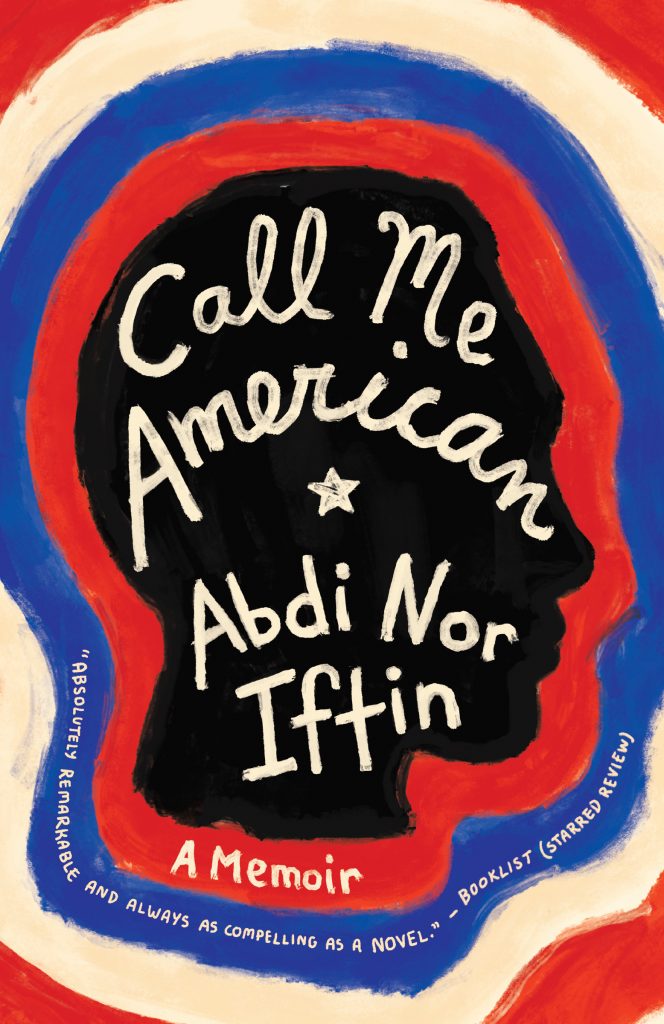 As a child in war-torn Mogadishu, Abdi Nor Iftin learned English by watching action movies. When U.S. Marines landed to take on the warlords, Abdi cheered the arrival of these real-life American action heroes. Sporting hip-hop clothes and dance moves, he became known as “Abdi American.” But when radical Islamists took control in 2006, it became dangerous to celebrate western culture. Instead, Abdi risked his life posting secret dispatches to NPR. As life in Somalia grew more dangerous, he fled to Kenya. In an amazing stroke of luck, he won entrance to the U.S. in the annual visa lottery, though his route to America—ending in a harrowing sequence of events that nearly stranded him in Nairobi—did not come easily. Now he is a proud resident of Maine and a new American citizen.

Join us virtually on August 16 for an evening to hear about author Abdi Nor Iftin’s journey from refugee to American citizen, to honor long-time former faculty member Lynne Havusha, and to learn how the New American Association of Massachusetts welcomes and supports refugees and immigrants to our community.